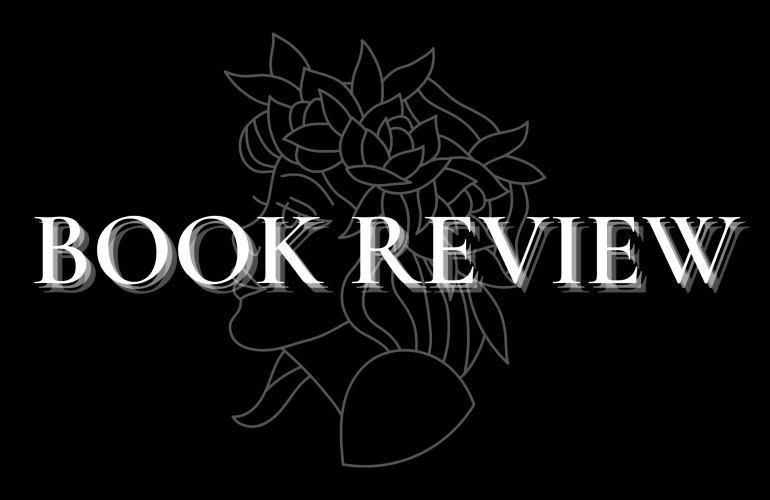 Thank you to Gallery Books and NetGalley for the early digital copy in exchange for an honest review.

Carey Douglas has worked for home remodeling and design gurus Melissa and Rusty Tripp for nearly a decade. A country girl at heart, Carey started in their first store at sixteen, and—more than anyone would suspect—has helped them build an empire. With a new show and a book about to launch, the Tripps are on the verge of superstardom. There’s only one problem: America’s favorite couple can’t stand each other.

James McCann, MIT graduate and engineering genius, was originally hired as a structural engineer, but the job isn’t all he thought it’d be. The last straw? Both he and Carey must go on book tour with the Tripps and keep the wheels from falling off the proverbial bus.

Unfortunately, neither of them is in any position to quit. Carey needs health insurance, and James has been promised the role of a lifetime if he can just keep the couple on track for a few more weeks. While road-tripping with the Tripps up the West Coast, Carey and James vow to work together to keep their bosses’ secrets hidden, and their own jobs secure. But if they stop playing along—and start playing for keeps—they may have the chance to build something beautiful together…

I enjoyed this one more than their previous book, but I don’t think I would have finished it if not for the audiobook.

This one is told in two different perspectives, James McCann and Carey Douglas. They work for Rusty and Melissa Tripp, the Chip and Joanna Gaines of this world. Carey has worked for the Tripps for ten years, specifically Melissa, helping them build an empire. James recently started working for Chip, but it wasn’t the job he expected it to be—it was worse. It definitely wasn’t a structural engineer, which is what he was hired as. Their new television show and book is about to be released, so they all go on tour together. The only reason James and Carey go is to keep Rusty and Melissa from killing each other. They need to keep their perfect reputation.

This one is pretty slow-going. I didn’t really care for any of the characters except for James. He is such a wonderful man, and he takes such good care of Carey. Because of him, the (very few) sex scenes are consensual. If you want rough and dirty, this won’t be for you.

Carey is just another basic character to me. She’s not memorable at all. I don’t have a lot to say about her.

Rusty and Melissa constantly get on my nerves. I didn’t want to hear about them because all they did is fight. I didn’t like their morals, and why they were staying together. Rusty is also extremely insulting at the end. I just wasn’t a fan. That’s one of the main reasons why this is a three-star book for me.

If you want something easy to read, then this would be something you could pick up. This isn’t the best Christina Lauren, but it’s still cute and somewhat fun. Even though I keep giving their books three-stars they’ll forever be an auto-read duo. I’m hoping the next one is better.

2 thoughts on “Book Review: The Honey-Don’t List by Christina Lauren” 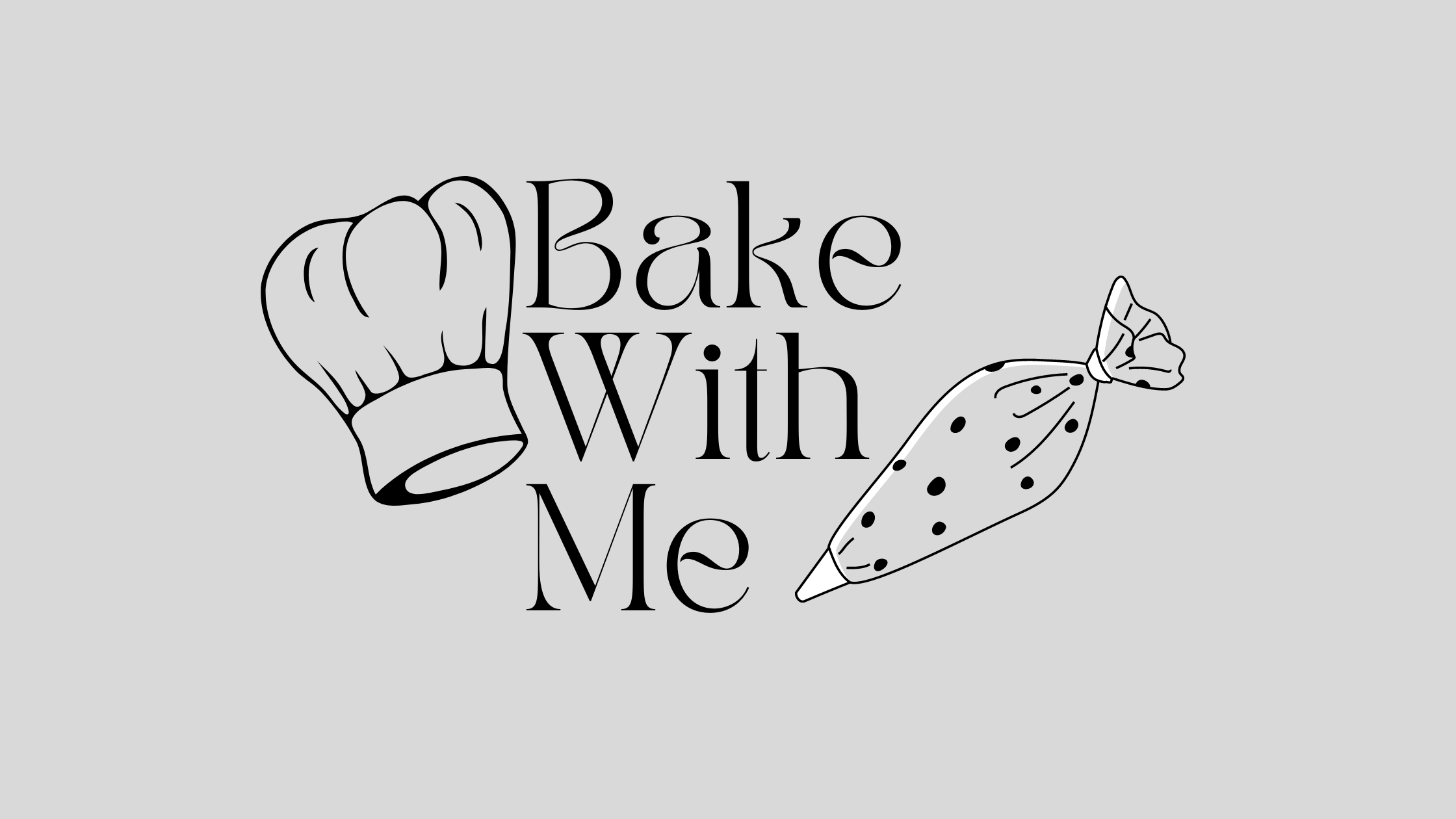